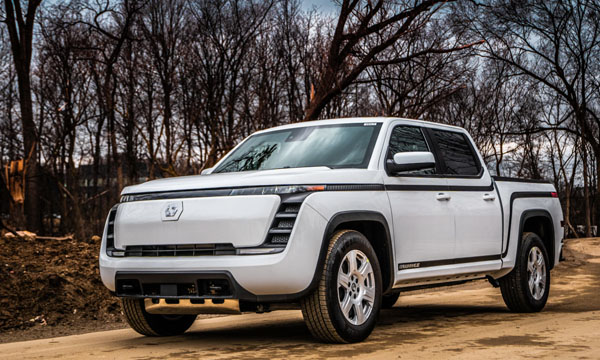 "...first two commercial release production (CRP) Endurance™ vehicles have rolled off the production line at the Foxconn EV Ohio plant, with the third expected to be completed shortly. These vehicles are part of the first batch of up to 500 saleable vehicles that we intend to build.

"MVSS crash testing has been completed successfully, and EPA and CARB applications have been submitted" 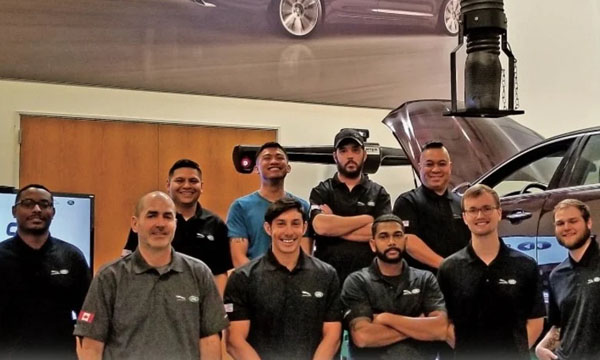 "The Reimagine strategy involves converting Jaguar to an all-electric brand by 2025, while Land Rover follows with a mostly electric lineup by the end of the decade.

"The majority [29,000] will be retrained this year to support the automaker EV push over the coming years.

Ocean 0il Pollution Is Growing - And Not From Oil Spills 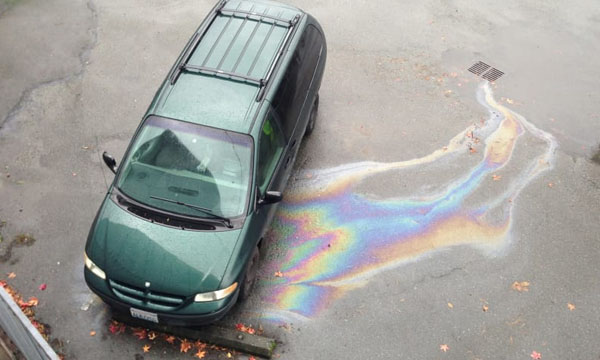 "..report from the National Academies of Sciences, Engineering, and Medicine, 'Oil in the Sea'...biggest contributor to ocean oil pollution...[is] fossil fuel runoff from highways, parking lots, and other land-based infrastructure, mostly transportation related...is at least an order of magnitude larger than the amount from any other source. 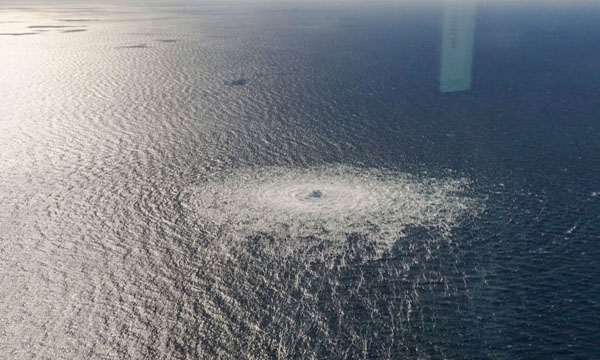 "The two leaking pipelines - known as Nord Stream 1, and Nord Stream 2 - run under the Baltic Sea, close to Sweden and Denmark.

"Officials believe this indicates explosions took place, suggesting sabotage...The pipelines were not in operation at the time of the leak. But they both contain harmful natural gasses. These mostly contain methane - one of the largest contributors to climate change."

Hertz Teams Up with Oil Giant BP to Install Thousands of EV chargers In the U.S. 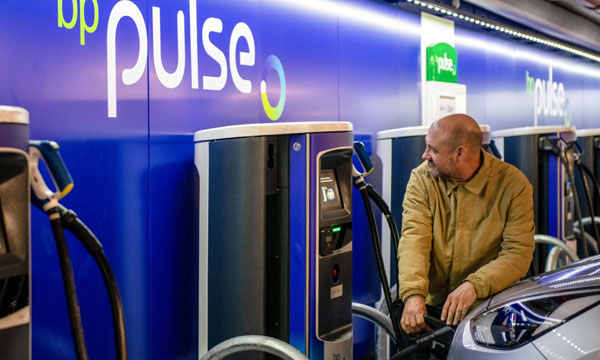 "Under the deal, BP Pulse...will install the chargers and provide software and services to help Hertz manage its fast-growing fleet of EVs.

"While many of the chargers will be used to recharge EVs in Hertz's own fleet, some will be made available to taxi and ride-hailing drivers and the general public.The new deal builds on an existing program under which BP Pulse installed chargers at 25 of Hertz's busiest airport locations." 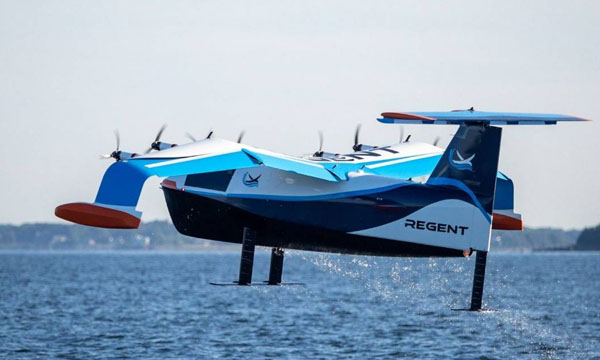 "...successful flight demonstration of a quarter-scale, 18-ft wingspan technology demonstrator in Narragansett Bay, Rhode Island, was the final step in proving the feasibility of seaglider technology. 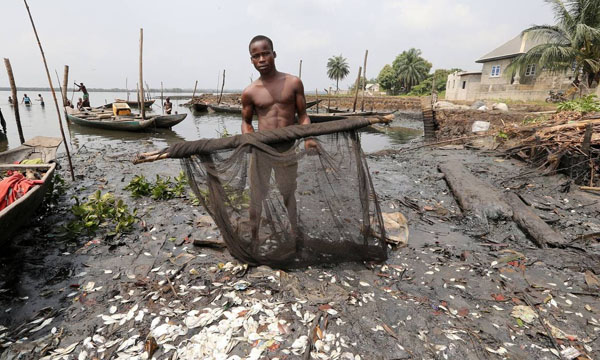 "...company needed to raise more money to meet growing demand but opted to sell to Shell due to the latter's strong balance sheet and "long history in Africa."

"Shell's Africa history includes being the first company to begin oil exploration in Nigeria more than half a century ago...unresolved trails of oil spills in the Niger Delta have also wrecked livelihoods... Shell paid a community $111 million to settle a spill from the 1970s.." 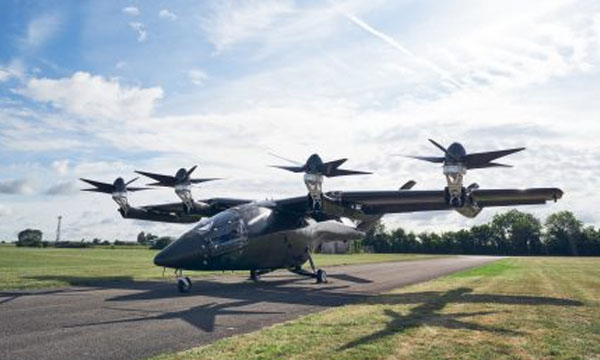 "Vertical Aerospace says the tethered hover represents the first flight of a new aircraft developed in the UK in over 20 years. 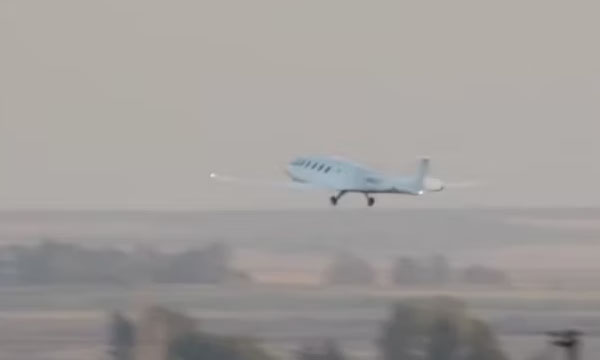 "Following successful high-speed taxi tests last week, the plane took off at just before 07:00 Pacific Time from Moses Lake, Washington...the experimental plane registered N882EV...proceeded down the runway at a blistering pace, rotating cleanly off the ground and into the air (around 7:10AM).

"The aircraft passed overhead Moses lake several times before touching back down at 07:18 PT. History was made in the dawn light today, as the world's first all-electric aircraft proved that nothing is impossible." 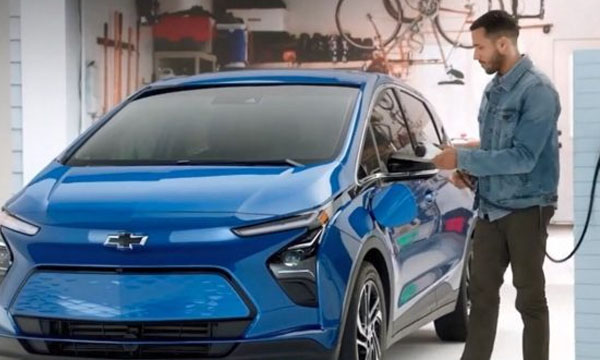 "A recent GM study shows that nine out of ten EV users have the habit of charging their vehicles at night or at the workplace...These charging habits make the most of EV idle periods and reduce range anxiety.

"...the ideal situation is for the owner to have a wallbox-type charger installed at home that allows the vehicle to be charged approximately four times faster than a conventional 220V outlet."

An Airline Professional's Perspective On the Prospects of Electric Airliners